What do you need to pay attention to when using a plasma cutter?

Some users in the usePlasma Cutting MachineOften occurs when cutting the cutting quality of instability, frequent replacement of wearing parts problems, which are due to user operations are not standardized, not pay attention to some details, would lead to this phenomenon.

Plasma cutting machine plays a very important role in cutting work. Some of the key parts of the improper cleaning, poor processing workshop environment, easily lead to cut bad, poor quality cutting surface, even when serious burn parts. Here are three sites in Kunshan universe Machine Manufacturing Co., summed up the experience based on years of plasma cutting machine must be cleaned. 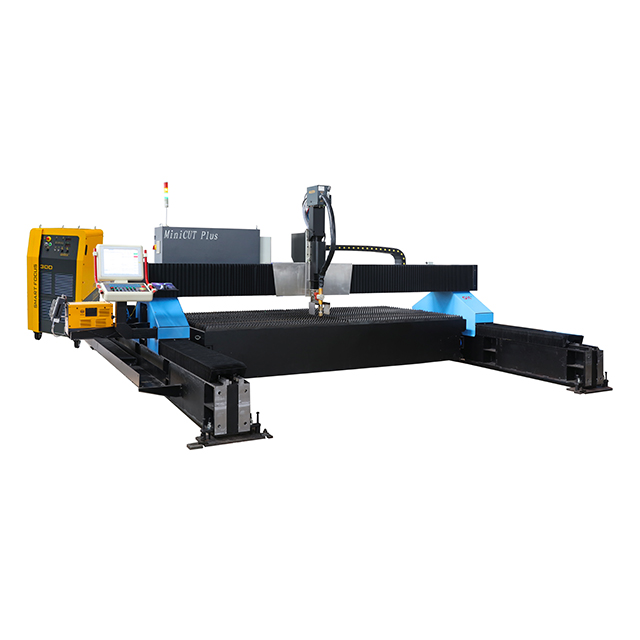 1, cutting torch.Plasma Cutting MachineThe functionality of any cutting torch and wearing parts in the dirt will seriously affect the plasma system. When replacing wearing parts, should be placed on a clean cloth, often check the connection thread of the torch, and the hydrogen peroxide cleaning electrode contact surface and the nozzle.

2, the nozzle electrode. When using air or oxygen as the plasma gas, the nozzle will be deposited oxides, Cutting and airflow, reduce consumable life. Wipe the inside of the nozzle with a clean cloth, to remove oxides.

3, the protective layer. Plasma cutting machine cutting torch protective cast slag should always be clear, this slag would otherwise damaging the \"heavy plasma arc \.\" Moreover, it should cover applying a coating chemical splash protection, the protection cover will help to reduce the slag buildup. However, before splash coating the coating, the protective cover must be removed from the torch.

Plasma is a highly ionized gas, heated to a very high temperature, transmitting arc energy to the workpiece. High heat melting blows down the workpiece, forming the working state of the plasma arc cutting, and the molten metal forming a gap is removed by the momentum of the high-speed plasma.

No matter what kind of purchasePlasma cutting machineConsidering the budget is very important, because if the budget is ignored, even if the expected effect can be achieved, if the budget is exceeded, it will not be purchased. At present, plasma is mainly divided into two categories of domestic and imports, with domestic prices to be low, medium and higher, but in general, users are still acceptable! Import prices are several times higher than domestic production, even tens of times, cutting, and electrodes, etc.! In general, the cutting effect of imported plasma cutting machine is better than the same size, but its disadvantages are too high in price and later use, and general enterprises are unacceptable!

After more than ten years of continuous efforts, we have delivered more than one thousand sets of various cutting machines, which create value for customers all over the world. Every year, nearly half of the machines are exported to Southeast Asia and Europe.